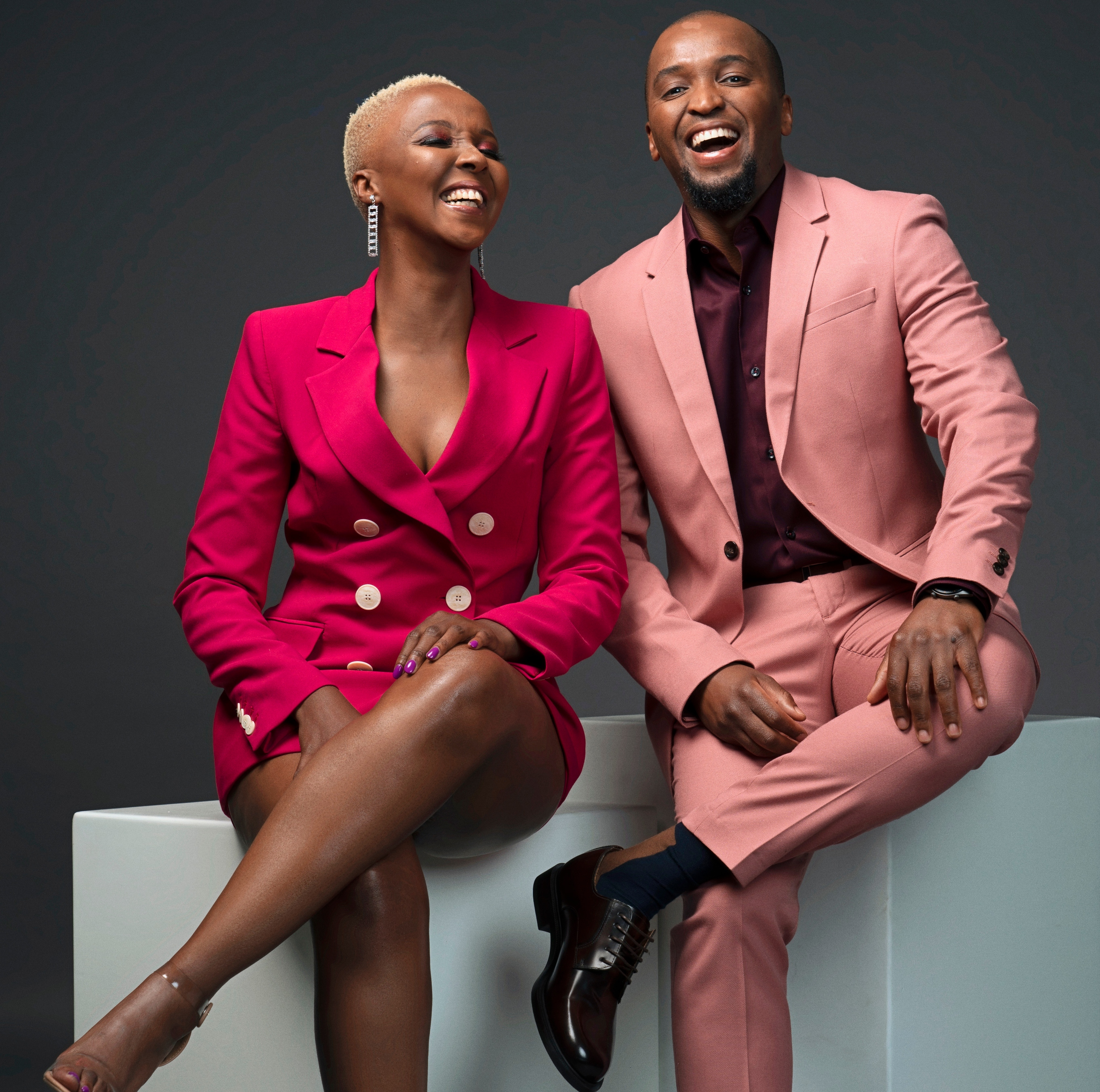 How To Ruin Christmas’ Season 2 Is Returning to Netflix!

Last Christmas, through the Netflix series ‘How to Ruin Christmas’, South Africans were introduced to two families who immediately became their favourite dysfunctional, not-so-guilty pleasure.

The Twalas and the Sellos were the messy, yet relatable onscreen family we never knew we needed!

By the time the first season ended, the most asked question, (after the Zoom favourite, “Can you hear me?) ” had to be, “So what exactly does Khaya have to tell Tumi???” People just HAVE to know what the hunky Khaya has to tell our favourite train-wreck, Tumi, and more importantly, does it mean it’s over for them? And what of the peoples’ favourite sheep, Succulent? Did he really survive the festive season?

When we created the series, we certainly didn’t think our days would be spent fielding threatening questions, even from our own friends and family, on when these, and other story questions will be answered. Well, thanks to Netflix, we get to put everyone out their misery, as we get to Ruin Christmas yet again! That’s right; our favourite bunch of colourful characters are back for another season of How to Ruin Christmas.

It’s great to know that when Netflix said “Made by Africans, Watched by the World” they meant it. That ethos has given us the opportunity to create authentically South African characters that we can relate to and tell stories that reflect our realities. In the first season, we were able to give the world a taste of our customs and traditions when it comes to weddings and how we, as South Africans, celebrate Christmas. More importantly, we were hopefully able to spread some joy and laughter throughout the globe, on the back of the tough year that was 2020.

Gearing up for another season honestly feels like getting ready to “go home” for Christmas, where you get to see and catch up with your favourite, and messy, family members. And no families are messier than the Sellos and the Twalas, who are now, bound in matrimony. So, it goes without saying that you should expect more drama, laughs, tears and all-round festive season joy in the new season.

We look forward to bringing some of your favourite characters back to life, and spreading a little more Christmas cheer this December, in true, Ramaphakela Siblings’ style.