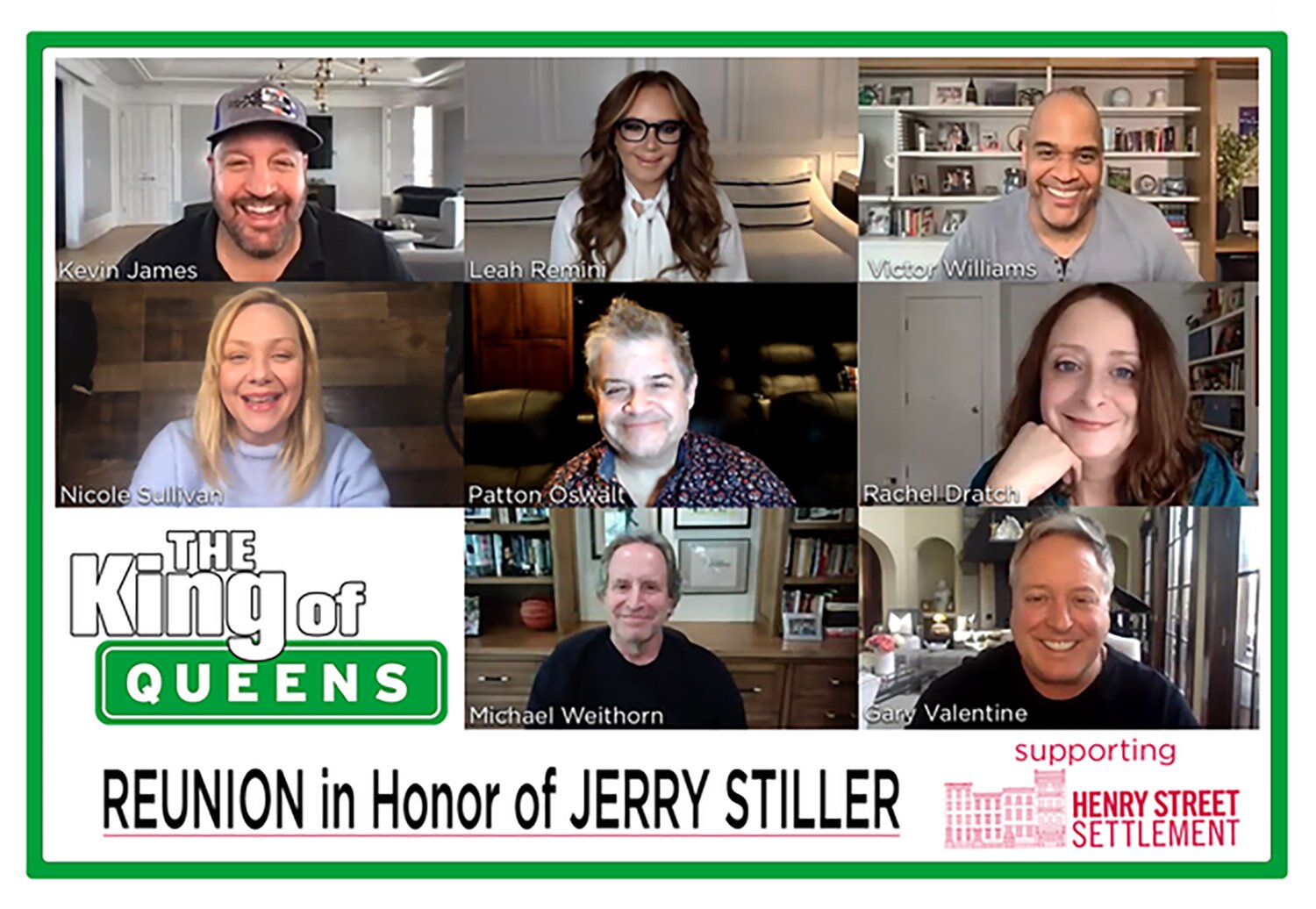 Sony Pictures Television has announced they’re teaming up with members of the cast of sitcom The King of Queens for a special charity reunion table read. They will read a classic episode in honour of the late Jerry Stiller who played Arthur Spooner in the series. Stiller died last may from natural causes at the age of 92.

The event will raise money and awareness for a cause dear to Stiller’s heart, Henry Street Settlement, a social services, health care, and arts organization that serves the Lower East Side and all of New York City, where Stiller got his foot on the acting ladder.

Series creator and executive producer Michael J. Weithorn is directing the event. “Those of us who made The King of Queens are incredibly excited to reunite in honour of our recently departed friend — the uniquely funny, sweet, incomparable Jerry Stiller,” said Weithorn in a statement. “We have no doubt Jerry will be watching and screaming down at us from heaven.”

In addition to the table read, the proceedings will also include a special, star-studded tribute to Stiller and a cast Q&A moderated by Weithorn.

Fans looking to watch the table read, tribute, and Q&A can do so on The King of Queens Facebook page, where it will be posted on March 12 at 11 a.m. PT.

#RIPJerryStiller. You were a for-real comedy legend, and it's humbling to think about sharing scenes with you. You were on a Yoda-level of comedic skill -- I saw you get a laugh just walking into a kitchen and saying, "Hello, Douglas!" pic.twitter.com/mcgZYpQxTD