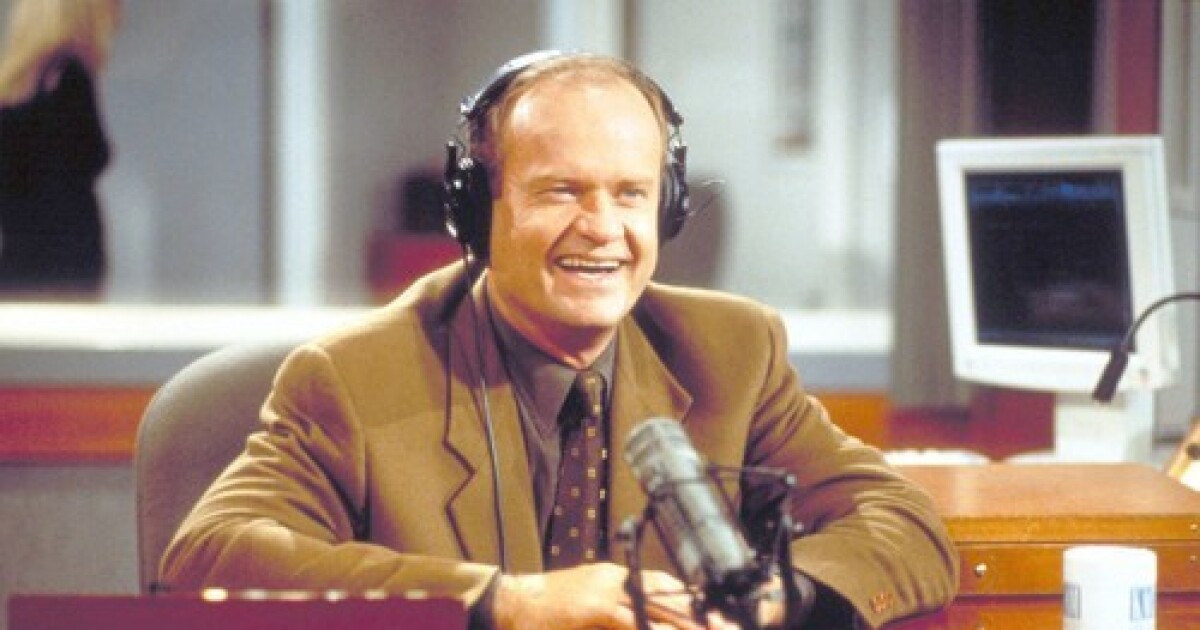 Paramount + have confirmed that they have officially commissioned the revival of Frasier starring Kelsey Grammer.

Grammer, who has been trying to get a revival off the ground for some time. will return in the eponymous role and will also be an Executive Producer alongside Joe Cristalli and  Chris Harris who will also write as well as executive produce.

“Having spent over 20 years of my creative life on the Paramount lot, both producing shows and performing in several, I’d like to congratulate Paramount+ on its entry into the streaming world,” said Grammer. “I gleefully anticipate sharing the next chapter in the continuing journey of Dr. Frasier Crane.”

“Frasier” remains one of the most successful sitcoms of all time, having won 37 Emmy Awards over the course of its 11 seasons and 264 episodes on NBC. The series also starred David Hyde Pierce (Niles Crane), Jane Leeves (Daphne Moon/Crane) and Peri Gilpin (Roz Doyle). It has not yet been revealed if any of these will be cast in the new show. John Mahoney, who played Martin Crane, Frasier’s father, died in 2018.

“’Frasier’ is one of the most acclaimed comedies in modern television history and truly defines premium storytelling,” said David Stapf, president of CBS Studios. “There has long been a call from fans for its return, and that call is now answered thanks to the amazing Kelsey Grammer reprising his iconic role of Dr. Frasier Crane and a brilliant creative plan from Joe, Chris and Kelsey. We can’t wait to reveal its next chapter on Paramount +.”